​Seed Media group is a scientific publisher of magazines, books and films. As we worked on the identity it became clear that the end result should constitute a visualization of science and media. Science is culture, it surrounds us, it is part of everything we do. We were looking for something open ended and flexible, a vessel we could fill with new meaning. Formally the identity is based on phyllotaxis, a form found everywhere from seashells to Greek architecture, from pineapples to the Sydney opera house, horns of gazelles to the optimum curve a highway ramp turns. It plays a role in biology, zoology, botany, medicine, physics, geometry and math. It's part of the golden ratio and golden curve. Looking at the world through this scientific lens of the phyllotaxis, we developed a chameleon like identity; it always takes on the form of the medium it is put on. On the business cards it shows a version of the portrait of the bearer, on the letterhead it iridescently reflects the room. 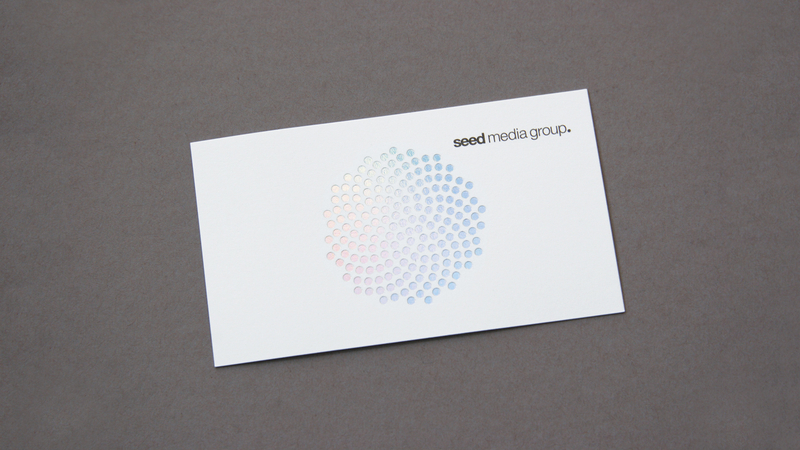 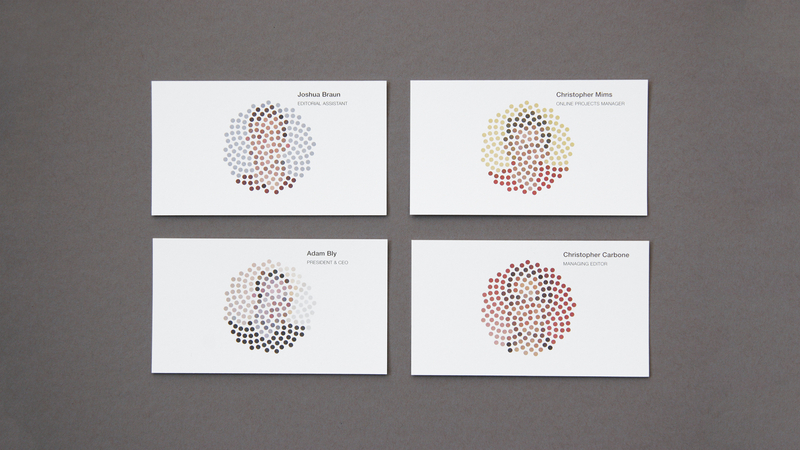 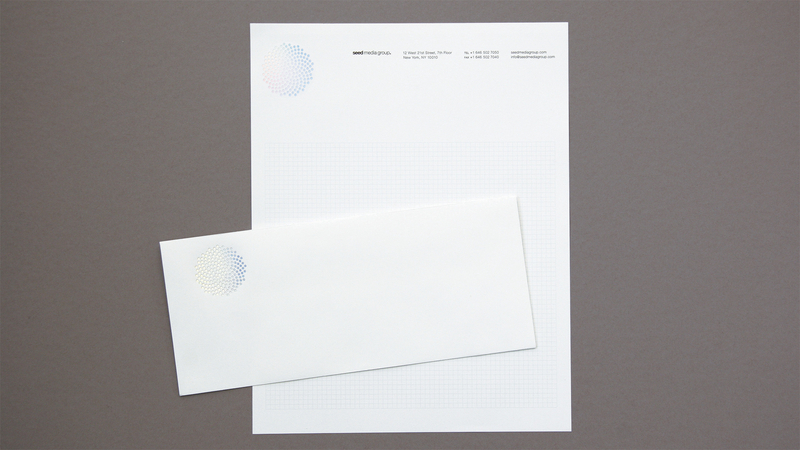 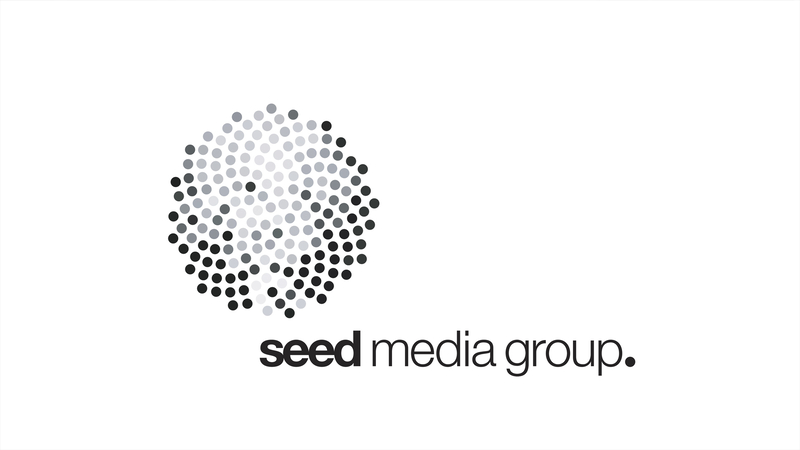 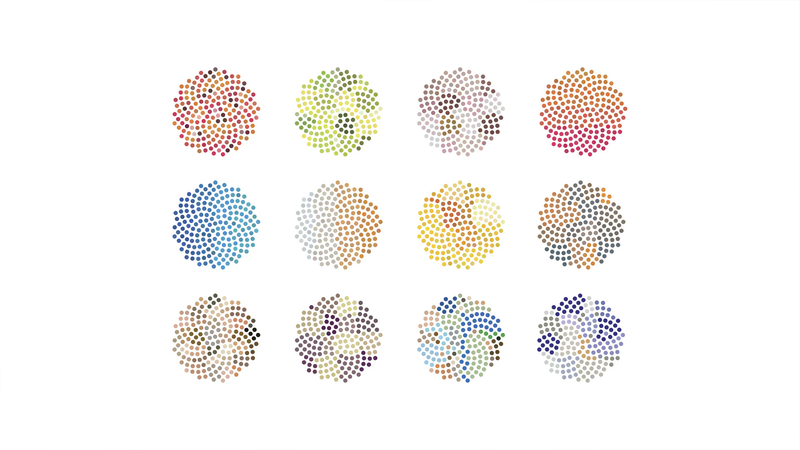