This lavish publication "OUBEY MINDKISS" introduces the work of the German artist, OUBEY, in a numbered, limited edition of five paperback books in a three-dimensional, molded slipcase. Each four-color volume presents a medium in which OUBEY worked: PAINTINGS, ON PAPER, DRAWINGS, PHOTON PAINTINGS, STAR PIXELS. OUBEY began painting in 1979. His creative force flourished in the greatest possible inner and external freedom. He had a solo exhibition in 1992, which achieved great commercial success for his avant-garde Photo Paintings. Following the exhibit, OUBEY decided to work withdrawn from the public. OUBEY was planning another exhibition, when he was killed in a traffic accident in August 2004. 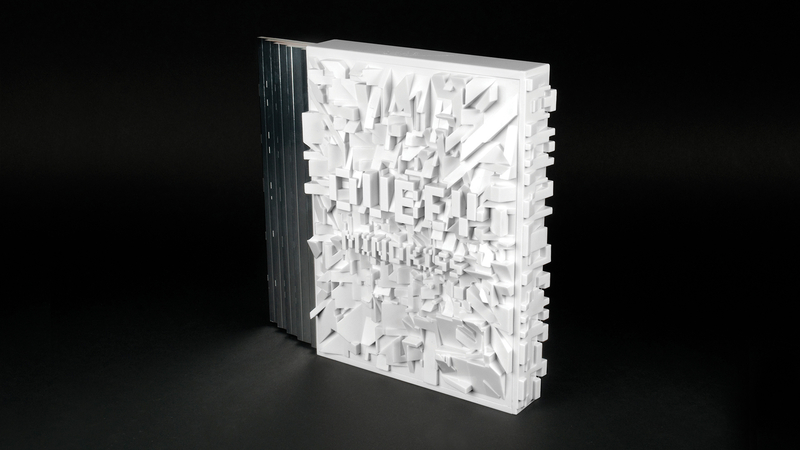 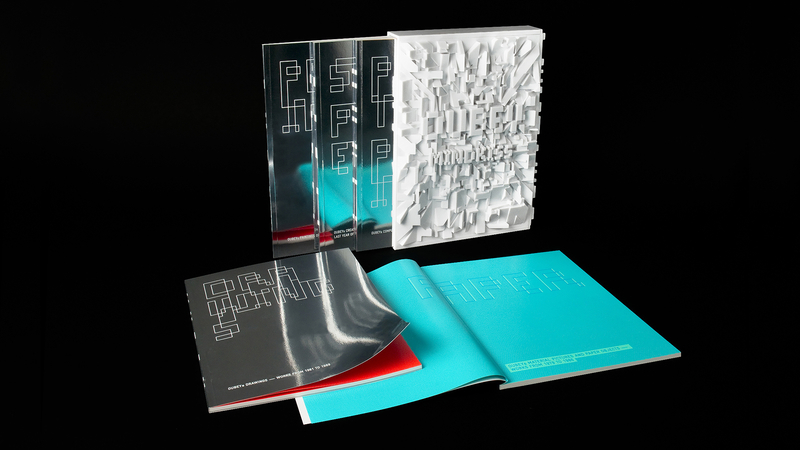 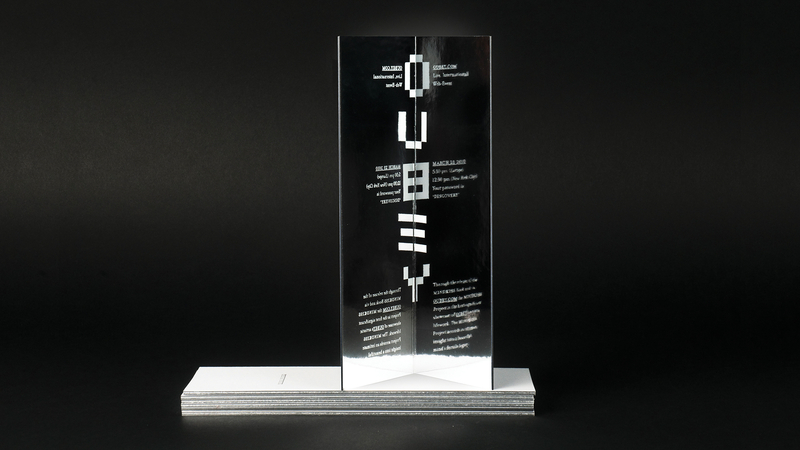 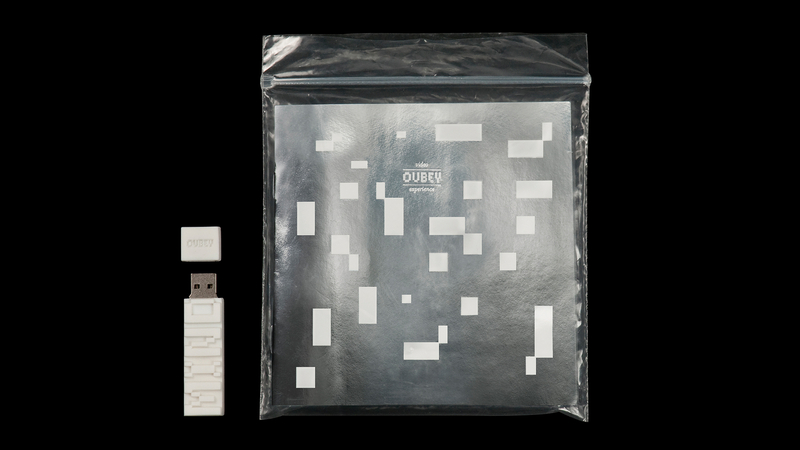 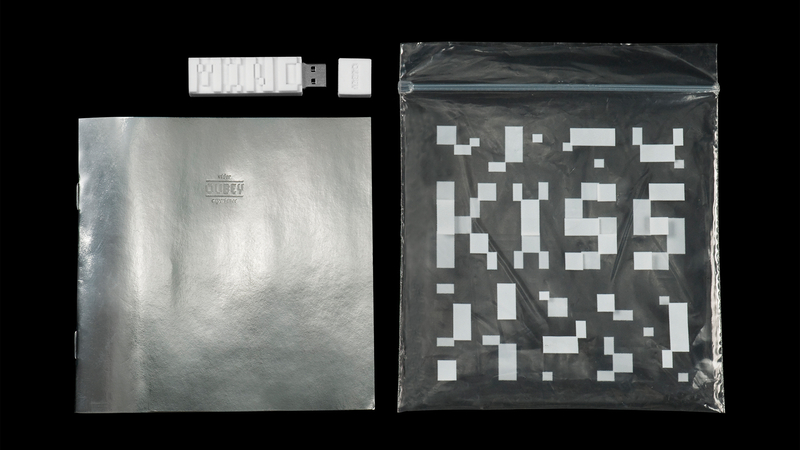