"Move our Money" is an initiative by Ben Cohen of Ben & Jerry's ice cream fame. He assembled a group of 200 business leaders, CEO's and military advisers with the goal to cut 15% of the Pentagon budget and move it over to education and health care.
Instead of a formal logo we designed simplified charts illustrating the currently out of bounds Pentagon budget.

Some of these charts are designed as huge inflatable sculptures as part of a traveling road show featuring the Move Our Money mobile.

The card illustrates which military programs we intend to cut and we we could get from it:

Example: For 2 1/2 Seawolf submarines planned 10 years ago to fight Soviet ships that were never built we could provide health insurance for all 11 million American kids who don't have any. 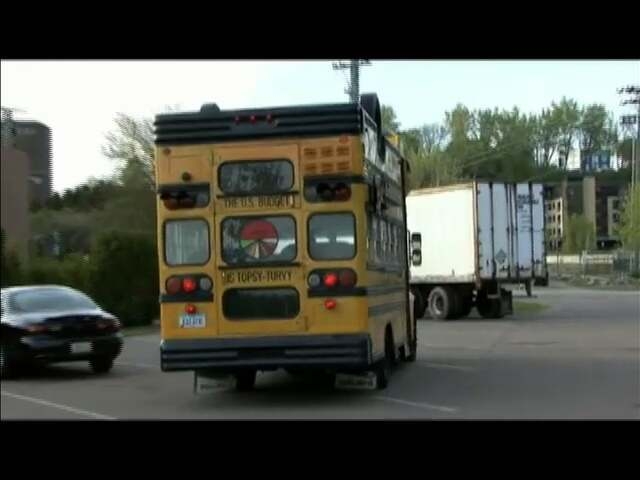 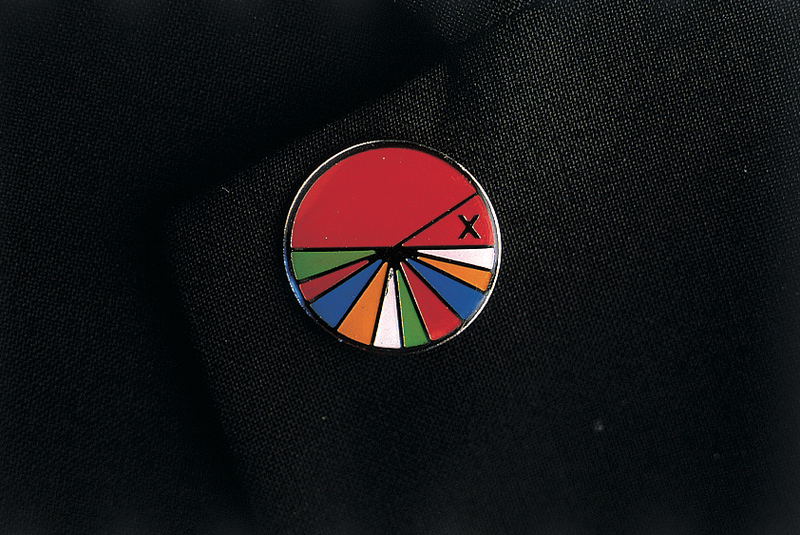 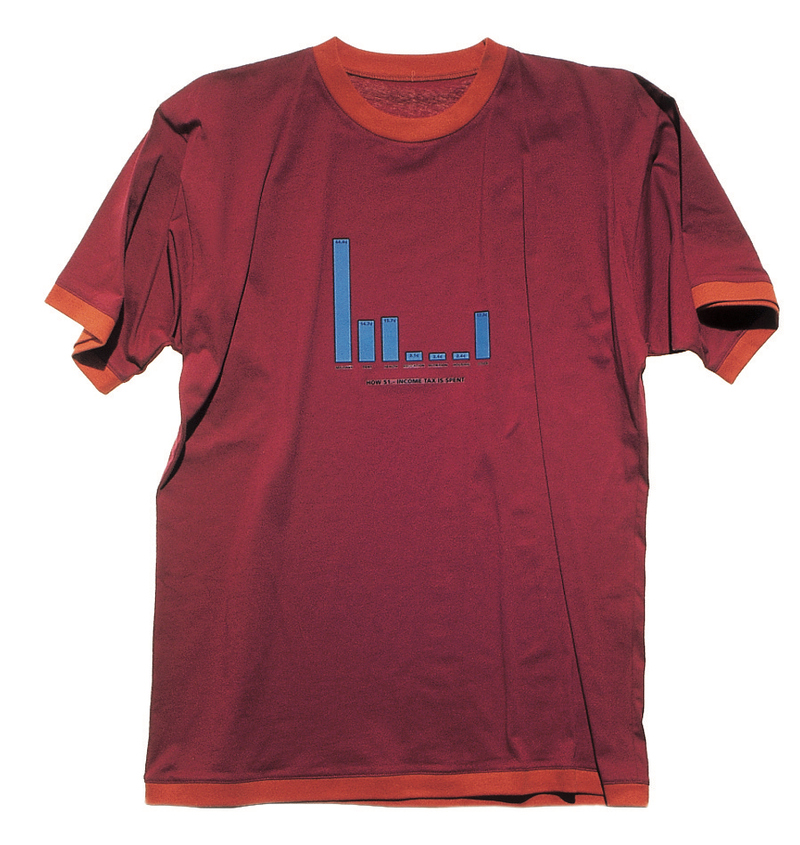 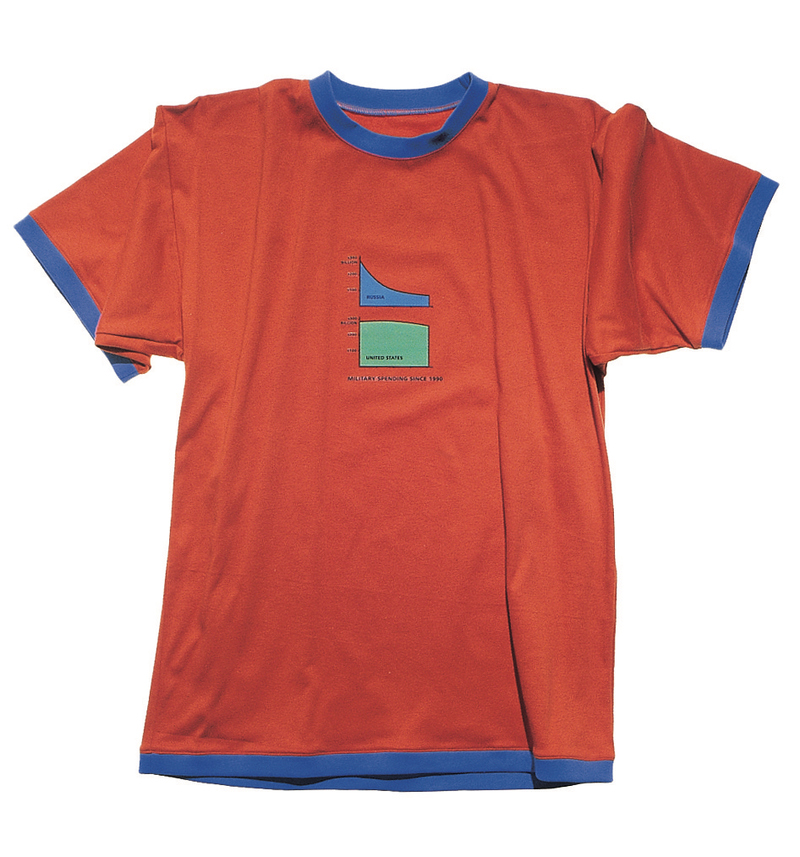 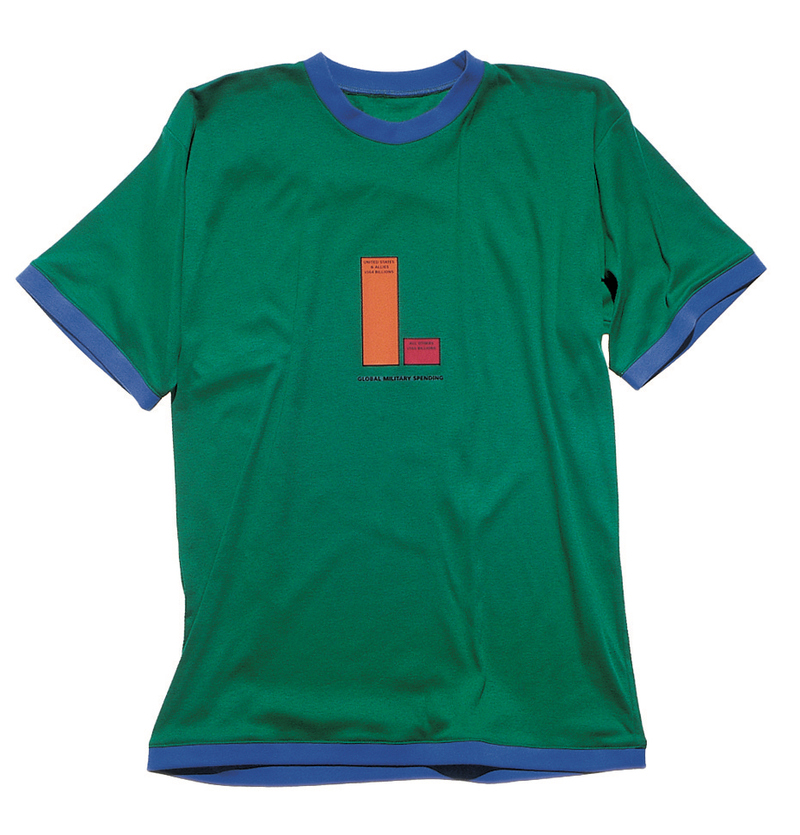 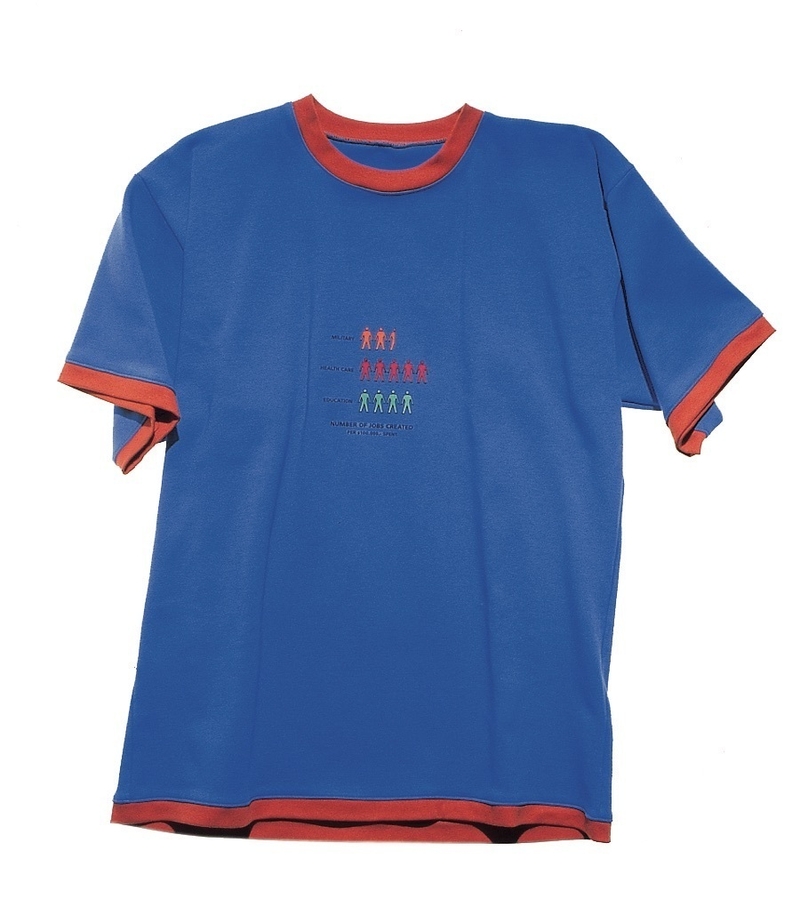